Hundreds of potential ISIS militants are granted US citizenship

Almost 1,000 migrants with potential ties to ISIS have illegally gained US citizenship due to an administrative error at the US Department of Homeland Security.

The 858 illegal immigrants provided the migration service with false data, the General Inspector for the DHS confirmed.

It is noted that immigrants were from the countries which represent ‘a special interest’ to the US national security and thus should undergo a thorough examination.

As it turned out, those wishing to gain the US citizenship were giving false data on their date of birth or names. The fraud was detected after fingerprints of new citizens had not been found in the corresponding data base. As they explained in the Department, the old system in hard copy, without electronic search, is to be blamed.
The next examination showed that 953 more people got legal status… 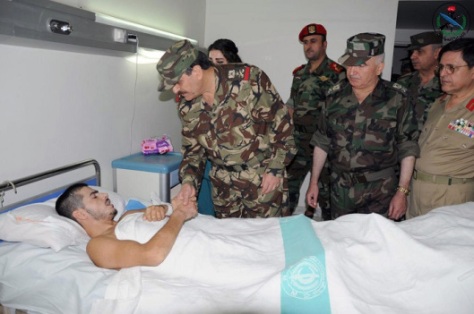 A Syrian survivor soldier from Deir Ezzour attack: “The U.S.-coalition warplanes were finishing the wounded [Syrian soldiers] by machine gun”

A survivor of the attack by the planes of the international coalition led by the United States doubt that it was an error: the planes acted barbarically, breaking down with machine guns the wounded Syrian soldiers.

A reconnaissance aircraft flew first over the positions of the Syrian army, and shortly after warplanes attacked, told the Syrian military site ‘Life.ru’.

“We thought the planes were leading the recognition of the Daesh positions. But soon after we were attacked by coalition fighters that hit our tanks, armored vehicles and artillery pieces.

They were finishing with machine guns our soldiers who tried to take refuge in the streets. Each fighter jet fired at least three missiles at us.

I saw with my own eyes the death of about 100 soldiers. They shelled our soldiers in…

Journalist: President Assad, thank you very much for this opportunity to be interviewed by the Associated Press.

Question 1: I will start by talking about the ceasefire in Syria. Russia, the US, and several countries say a ceasefire could be revived despite the recent violence and the recrimination. Do you agree, and are you prepared to try again?

(RT-17/9/2016) ~ Terrorists groups, which Russia expected to be separated from ‘moderate rebels’ with US help, and be subject to joint US-Russian attacks, are instead using the ongoing ceasefire to regroup, the Russian president said.

“We agreed that the Al-Nusra Front and the likes of it would be separated from the so-called healthy opposition factions, and we would be shown where the latter are located. But what we see today is not separation of the healthy part of the opposition and the terrorists. We see terrorist forces trying to regroup”, Vladimir Putin told journalists on Saturday.

Moscow and Washington agreed last week to use their influence on the Syrian government and the so-called moderate rebel forces respectively to establish a ceasefire in the war-torn country. While violence diminished, progress is undermined by violations.

Russia has repeatedly complained that the…

THIS IS THE TRUE FACE AND THESE ARE THE TRUE MURDEROUS INTENTIONS OF THE U.S. REGIME 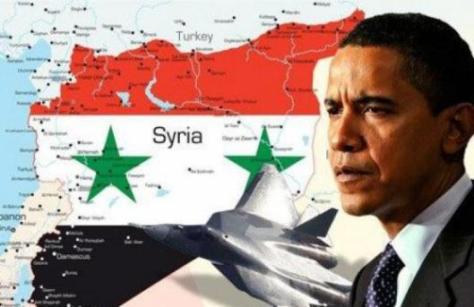 UPDATE by SANA reporters from the battlefield: Syrian Army and Syrian Armed Forces units recover control over areas that it had lost control over earlier due to American aircraft attack on positions in the surroundings of Deir Ezzor Airport 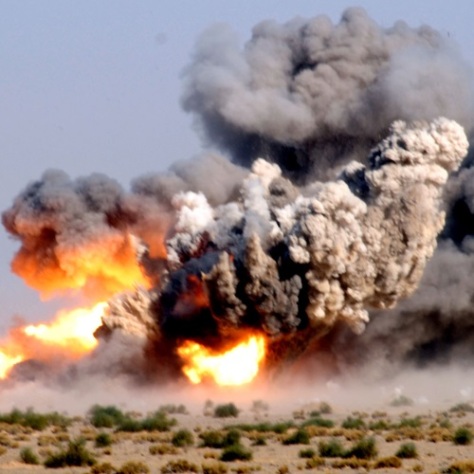 (SANA) ~ The General Command of the Army and Armed Forces said that US alliance aircrafts targeted at 5 PM on Saturday a Syrian Arab Army position in al-Tharda Mountain in the surroundings of Deir Ezzor Airport, causing losses in lives and equipment and clearly paved the way for ISIS terrorists to attack the position and take control of it.

In a statement, the General Command said that this act is a serious and blatant aggression against the Syrian Arab Republic and its army, and constitutes conclusive evidence… Has Netflix revealed itself to be another deep state conscript? The recent Syria White Helmet promotional movie has caused uproar among people awakened to the US, UK state and intelligence agency involvement in this pseudo ‘first responder’ faux NGO outfit that has infiltrated Syria on behalf of its funders and donors based in the US and NATO neocolonialist “regime change” command centres.

Funded to the tune of over $60 million by the US, UK and EU member states, these mercenaries in beige clothing have a base of operations in Turkey, but appear to operate exclusively in terrorist-held zones in Syria, and can also be seen running ‘mop-up’ operations for Al Nusra Front and other terrorist fighting groups.

For a further reading on the White Helmets and their role in the Dirty War on Syria read 21st Century Wire’s comprehensive compilation of the most important investigations into NATO’s latest fifth column creation:

ALEPPO, SYRIA (2:00 A.M.) – For the second day in a row, humanitarian aid was not delivered to the besieged neighborhoods of east Aleppo.

The humanitarian aid convoys were once again stuck at the border, following the Free Syrian Army’s (FSA) refusal to leave their section of the Castillo Highway in northern Aleppo.

Due to rebel obstinacy and their sporadic attacks, the Syrian Armed Forces were required to return to the Castillo Highway in order to protect the Syria Red Crescent Society workers that were coming under fire.

The humanitarian groups will attempt to deliver the aid again tomorrow; however, there is no guarantee that the Islamist rebels will leave the highway. 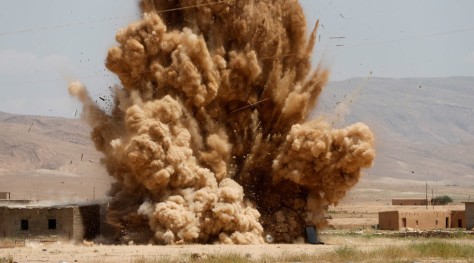 A detailed Islamic State “secret agent” training manual has been distributed on the Internet and is designed to provide prospective ISIS supporters in Western nations with ways to disguise themselves and their motives when trying to plan and carrying out “lone wolf” attacks and espionage missions.

The 71-page e-book, which was originally published in March and has recently resurfaced on the Internet, includes wide-ranging suggestions for the group’s radicalised sympathisers in the West who are looking to make significant contributions to the terror group’s jihad, Radio Free Europe reported.

The ebook, which contains 11 chapters, advises extremists in the west not to show any signs that they’re devout Muslims so that they do not raise suspicion from national and local law enforcement agencies.

The book’s first chapter, titled “Hiding the Extremist Identity,” tells extremists in the West not to grow their beard out, if they haven’t already, which is contradictory…