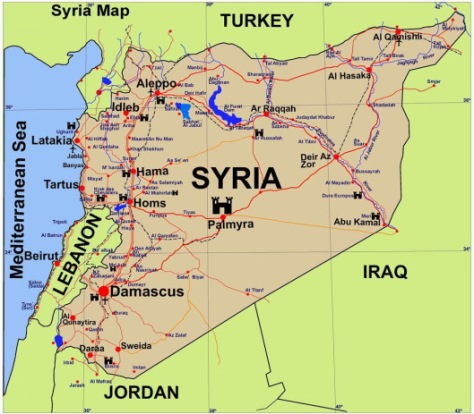 NOTE: The contents of the articles, speeches or comments on this page are of sole responsibility of their authors. The team and the editorial staff of