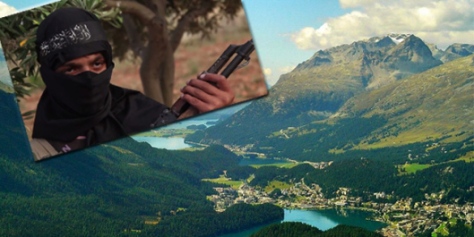 10 Reasons Why Switzerland is Home to the CIA

SWITZERLAND, Zurich — Ever since ISIS declared the formation of a Caliphate on June 29, 2014, there has never been a more well-armed, well-funded, or well-organized group of terrorists in the world. Consequently, who really created ISIS and for what purpose has remained a mystery—until now.

In short, the 700-year cover of the CIA in Switzerland was officially blown for the first time in history by whistle-blower journalist David Chase Taylor in his shocking new book “Greenland Theory: Apocalypse Now” (2014) which was published globally on December 21, 2014.

Although Taylor hinted that the CIA may be located in Switzerland in a Truther.org report published back in 2013, he only began to accumulate hard evidence that Switzerland is harboring the CIA roughly 6-months prior, hence the creation of ISIS around…